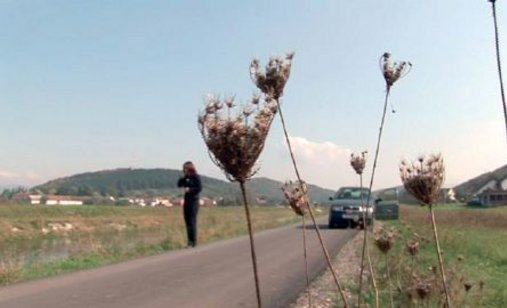 She loves spring-cleanings and now she feels the time has come for her to ‘clean up’ her own life. She has a mom, a dad and a sister. And a half-sister. Her father’s extramarital daughter of whom she knows very little, not even if she is really her half-sister. The mother knows more about it, but she has never really discussed it with her. She has never discussed it with her father, too. The sister refuses to talk about it. And yet, she wants to find out the truth and see what will happen. To her, to the mom, dad, sister and half-sister.