Grown up to the Street 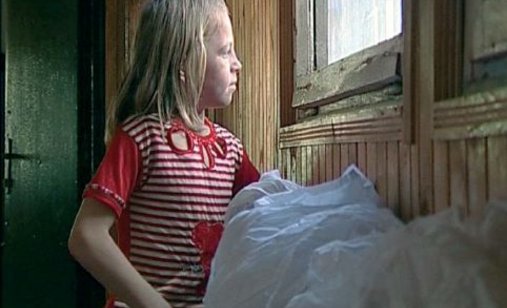 A realistic history of the children growing up on the streets of Kosovo and doing hard work in orden to earn.The story revers the likes of Besarta, Drenusha, Kosovare and Fitim, who, having no choice, work under dangerous circumstances until the late hours.