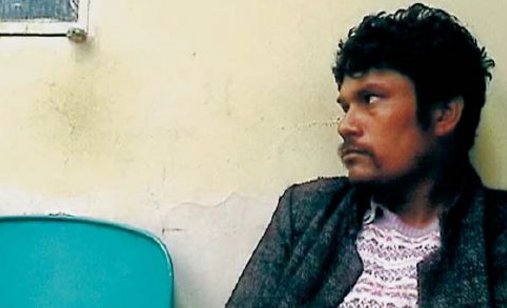 In this documentary, director Dirdamal joins a group of Central American refugees, witnessing their efforts to reach American border. In search of a better life, travelling across Mexico on freight trains, illegal immigrants risk their lives, trying to evade train security staff, Mexican police and the criminals of La Mara Salvatrucha gang. The protagonists include Maria, a Honduran refugee who has left behind her sick husband and children, 16-yearsold José who lost his arm while on the train, and Adolpho, whose parents were killed by La Mara gang.

Tin Dirdamal was born in 1982. In his own words, he started directing by chance, when he was a volunteer in Mexican south and when he saw what the life of immigrants was like. He is currently living in Bolivia, where he is studying machine engineering and preparing a new film.