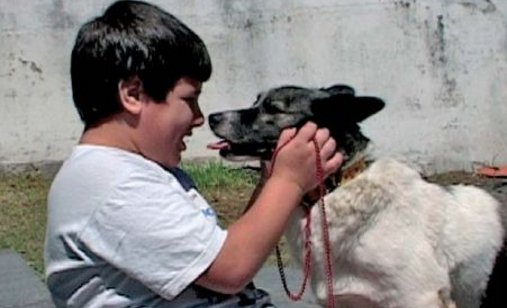 The Argentine family Boroni lived a comfortable life, with great prospects smiling at them; Oscar, the husband and father, ran an oil company, had a big house, a new car and many credit cards. His wife Maria de los Angeles studied medicine. They had three children who all attended private schools. But one day, they were hit by a big national crisis and all their possessions, accumulated through the years, were now gone with the wind. Still, they had to go on with their lives. Surviving without money, moving to the other side of the globe and a new beginning – all this is recorded by Swedish director Fredrik Gertten in a film that, regardless of its title, talks about an extraordinary family.

Fredrik Gertten is an award-winning Swedish director and journalist. His latest works Becoming Zlatan (2016), Bikes VS Cars (2015), Big Boys Gone Bananas!* (2012) and Bananas!* (2009) were screened all over the world at many international festivals, including ZagrebDox. In 1994, Gertten founded production company WG Film. In October 2017, he was named Honorary Doctor at Malmö University's Faculty of Culture and Society for his work as a documentary filmmaker.