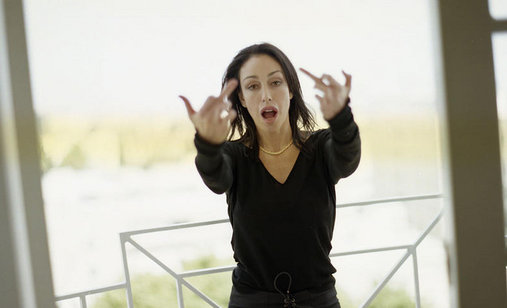 A smart businesswoman, a classy prostitute, a cocaine dealer, an evil, twisted bitch? The victim of a fowl game of her close associate, former Hollywood director, possibly a pimp, a police snitch Ivan Nagy? The answer depends on whom you ask. Nick Broomfield embarked on a search for the true answer, but also to question the term fame and its numerous variations. However, once poor Heidi Fleiss, and not even her ‘male and female friends’ wouldn’t say a word without being paid, what Broomfield eventually did. But the director never told us the whole truth behind the entire affair that shook the Hollywood for a long time, and especially the ‘pants’ of its famous inhabitants, powerful producers, directors, actors who frequently dropped by in Heidi’s brothel. Not because he didn’t shoot it, but because not even Madam Fleiss herself knew it.