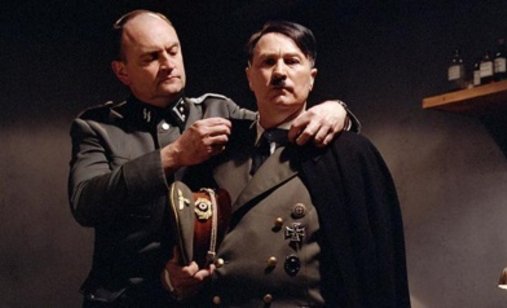 This documentary is the result of research made by the Discovery Channel on how to incorporate CGI in history documentaries. It represents the first TV documentary to completely reconstruct a historic event never before captured on camera. The film deals with a subject which is a matter of great debate for many historians and other interested parties, it deals with the suicide/ murder of Hitler on 20th of July 1944, which had been planned by his generals. At the same time we watch a reconstruction of extremely important events which have marked the lives of his contemporaries on the very same day; figures like Roosevelt, Churchill, and Stalin. Roosevelt had been closer to death than Hitler, Churchill had been considering using poisonous gas on German civilians, and Stalin was planning to invade Poland and London. Discovery Channel has spent three years working on using computer generated images in history documentaries. The film was made in cooperation with the famous studio ‘The Moving Picture Company’ by using old video footage and photographs. You have the opportunity to view this pioneer work in the history of documentary features as part of the special screenings at ZagrebDox.