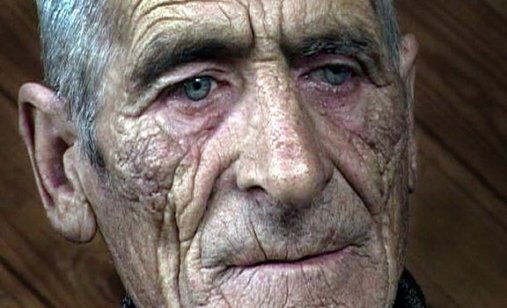 The winner of Ekaterinburg Grand Prix can be grateful to his leading characters, father Sultan and son Apti and their unfortunate fate. After Sultan’s wife and Apti’s mother died and after their house was burnt down, the two of them move on a farm in northern Russia. Cameras follow their daily routine, repairs on the farm, nature... as well as Sultan’s face that grew old too soon; his despair and his desire to return to Chechnya; Apti, who is desperate because of that and is thinking about killing himself... In the authors’ words, this is a film about “intolerance and cruelty, about rage, about how we rob and torment others and ourselves, and about how much it makes us suffer.”

Pavel Kostomarov, born in 1975, Moscow, graduated in cinematography from Moscow’s VGIK. He directed a number of internationally successful documentaries, e.g. The Transformer (2003), The Days of Peace (2004), The Mother (2007).